…after 16 days of being glued to the TV, we sadly have to watch the 2012 Summer Olympics come to an end. But of course not without a stellar Closing Ceremony celebration! And our favorite part?!? Of course when British supermodels hit the biggest stage on earth!! Now who was wearing what and where do we get it – here are our favorites… 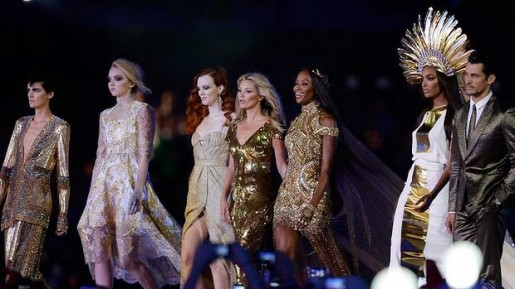 With all models stunning in GOLD, Kate Moss and Naomi Campbell sparkled in Alexander McQueen by Sarah Burton. It truly doesn’t get any better than this! The beloved McQueen has many boutiques around the world (a complete list here), but our favorite flagship is in walking distance – right here in West Hollywood! 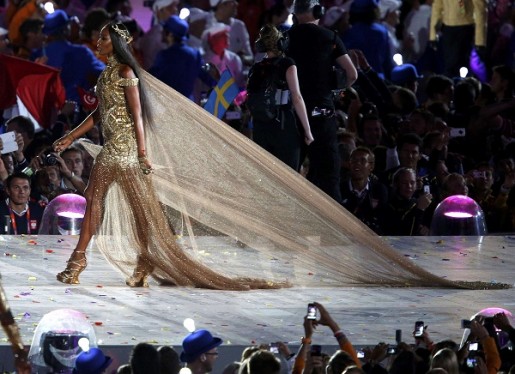 Featured in the September issue of British Vogue in her Olympic frock, the gorgeous Georgia May Jagger put on the glam in a short dress from Victoria Beckham’s collection. Available at Bergdorf Goodman and Neiman Marcus, you can also find the VB collection at select boutiques including Elyse Walker, Kirna Zabete, and Forty Five Ten. 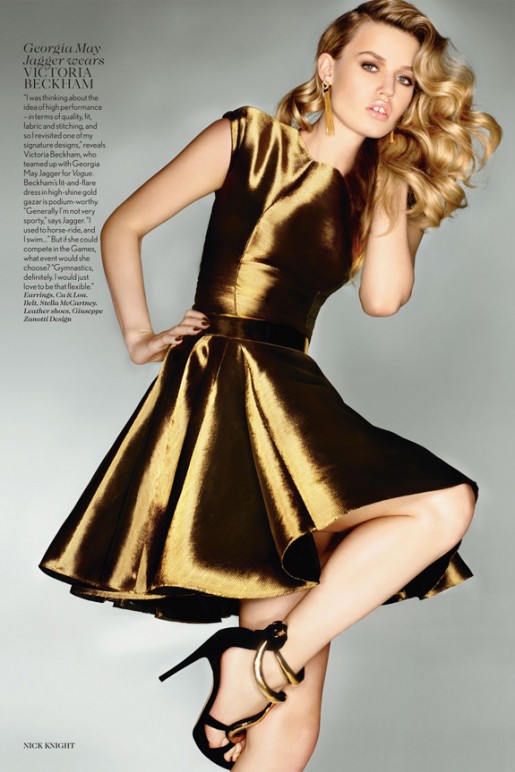 one of the best luxury boutiques in texas 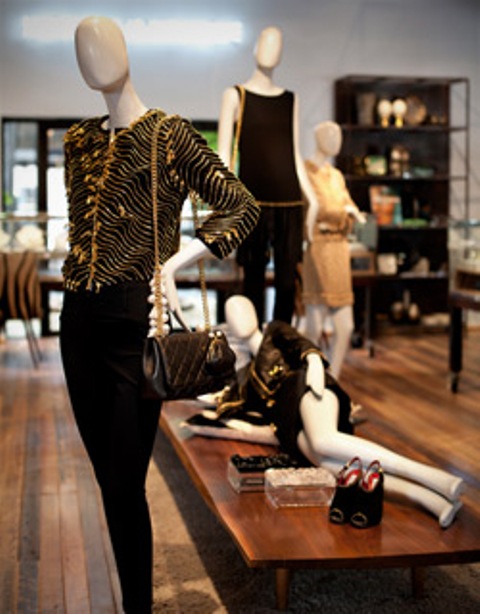 Lily Donaldson showcased quite the dress from another notable British designer, the one and only, Viviene Westwood. This sequin number was full of volume and structure. With only one flagship boutique, we are lucky to also have this one in our backyard! 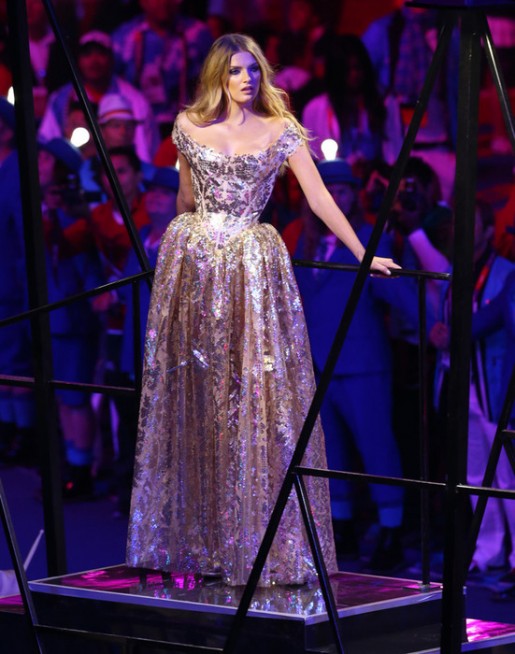 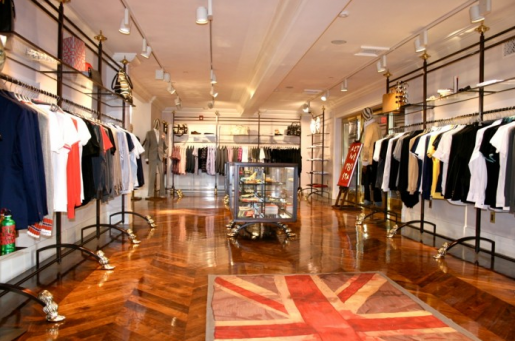 inside the vivienne westwood flagship on melrose

Jourdan Dunn had the most dramatic of all (which we LOVE!) in a Jonathan Saunders dress and Stephen Jones head piece. You can find Jonathan Saunders in amazing boutiques like Louis Boston, Susan of Burlingame, Ron Herman and Assembly New York (which we originally featured here). Dunn was joined by David Gandy, the only male model in the event, who was wearing Paul Smith. With stores all around the world and flagships in Los Angeles (also on Melrose!), San Francisco, Vegas and New York, the Soho store is our favorite! 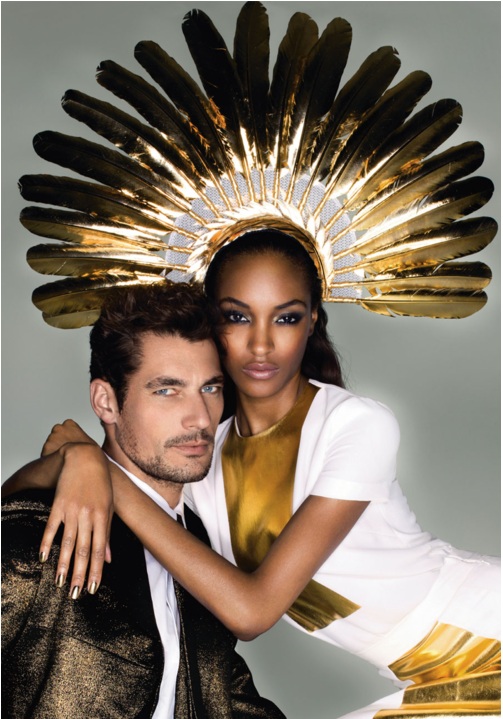 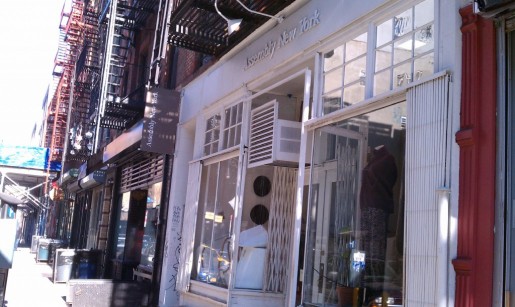 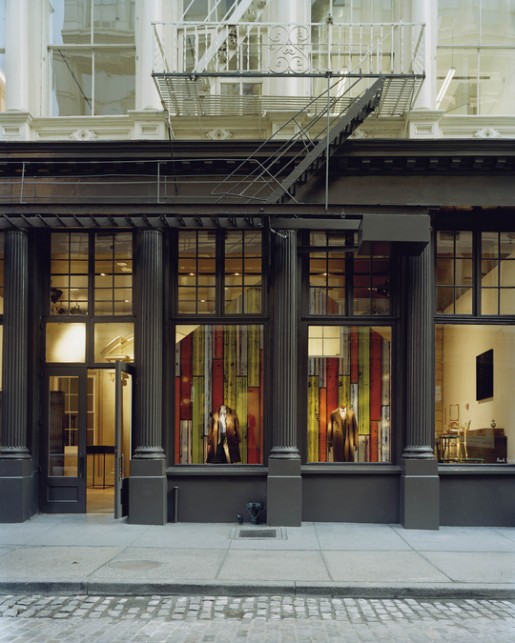 With the added splash of fashion, this Closing Ceremony will go down as one of our favorites yet! Make sure to catch all the details in the September issue of British Vogue where you can see all the dresses from last night’s ceremony. And a big congrats to all the athletes worldwide that participated  – we will be anxiously awaiting Rio in 2016!

juice it up: new year’s resolution #4…

…okay, I like eating veggies, but do I get enough everyday?? Uhhh…that would be a no! I have been to Pressed Juicery and tried…