…well, we couldn’t make it out to Coachella this year, but I definitely was following the play by play online and through all the tweets on twitter! Even thought it’s a little off topic for us on a Monday, I thought it would be fun for us to check out the festival through the eyes of some of our favorite friends… 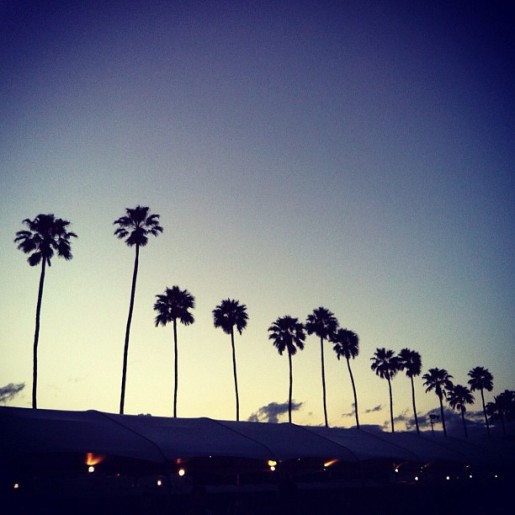 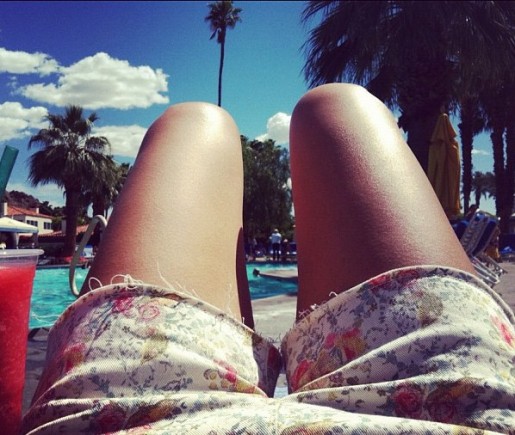 @paigedenim: "it's a hard life at #coachella but someone has to do it. living in our #libertyxpaige shorts! 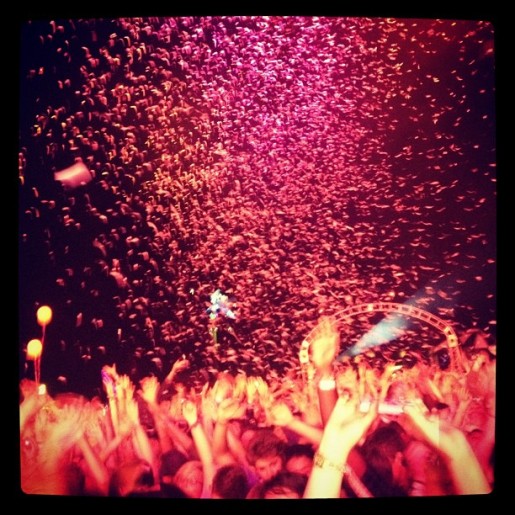 @nylonmag: "there is also a joyous confetti canon."

@shopplanetblue: "crowd goin' off for fitz and the tantrums"

justjared: "ahhh @rihanna @badgalriri killing it on stage w where have u been"

@nylonmag: "that's all from #coachella (at least on instagram!) see you on nylonmag.com" 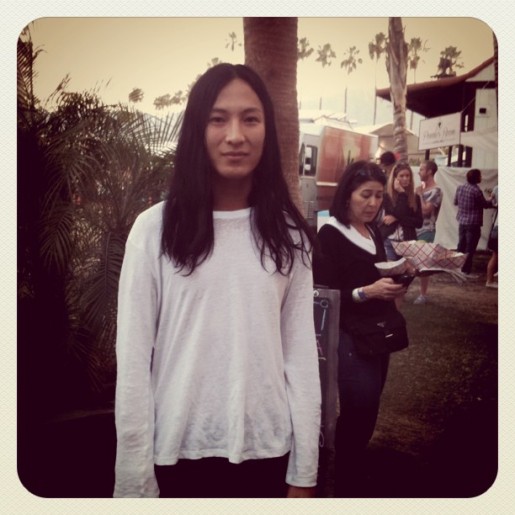 @fabsugar: "the ever amazing alexander wang hanging at #coachella" 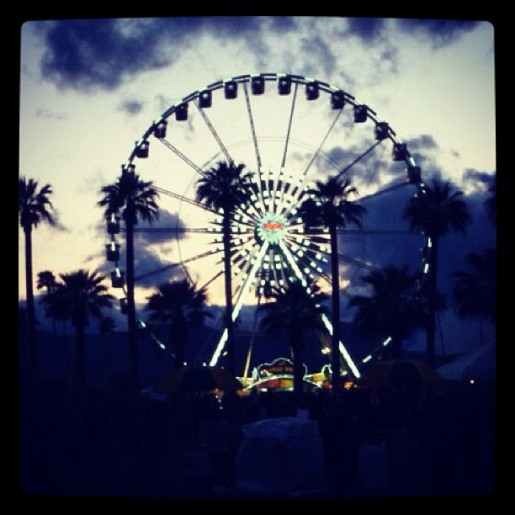 *all photos from twitter.com

…hope you had a wonderful weekend friends! It was gorgeous in LA, so we spent Saturday by the pool and Sunday at the beach - which makes…