…last night I had the opportunity to get to know some of London’s stand out designers at the launch event for LONDON show ROOMS hosted by the British Fashion Council at Smashbox Studios. And since I am a big fan of the Brits, I wanted to share with you some newbies (and one not so new!) to the LA retail scene that you should keep an eye out for. They are smoking hot in UK stores like Browns, Dover Street Market, Matches, Selfridges, and Harrods. 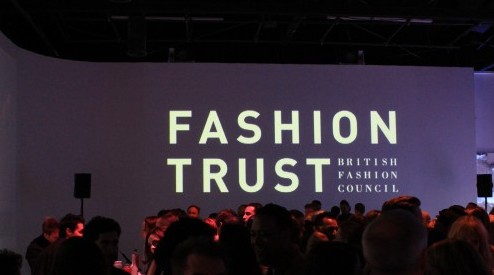 shows projected on the walls 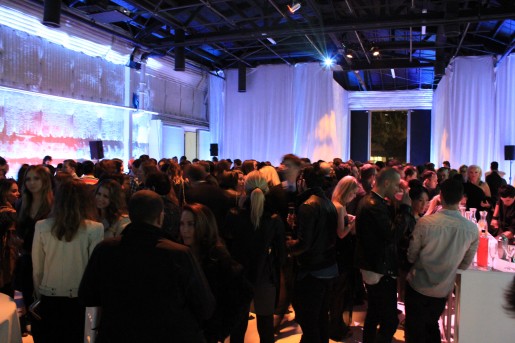 Todd Lynn: A designer known for his attention to detail, exquisite tailoring and integration of fur and leather, Todd Lynn launched his own collection in 2006 and has dressed music style icons including Beyoncé and Rihanna. 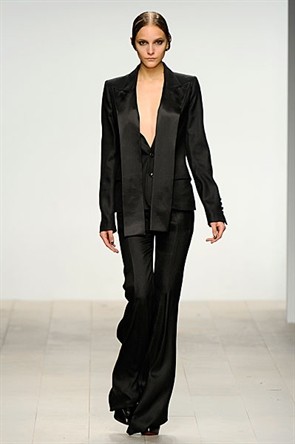 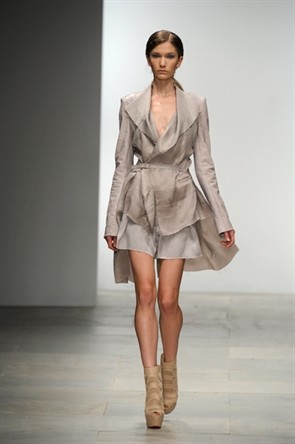 Roksanda Ilincic: I love this designer because she creates a collection of effortless chic. Pieces are flowing and feminine and her use of color is brilliant. 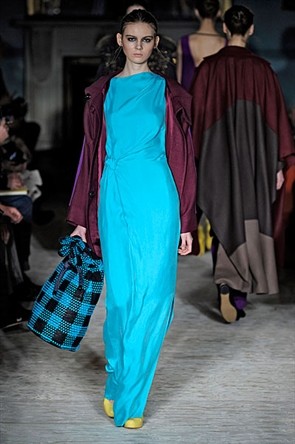 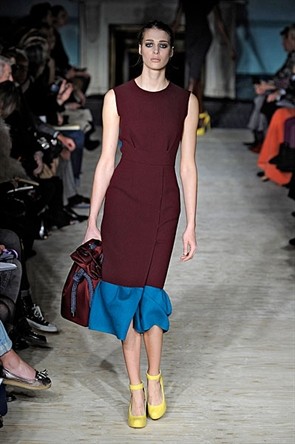 Marios Schwab: Another feminine collection, Marios Schwab offers a collection of ladylike silhouettes, but with a modern twist – love his fabric choices and beautiful, unique detailing. 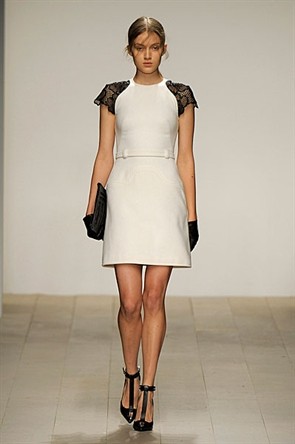 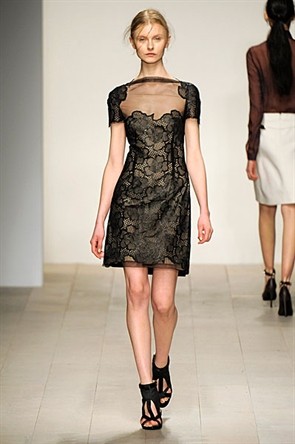 Nicholas Kirkwood: This is the newbie that is not so new to us! He has already won our hearts with his ever so sexy stiletto’s, but I am just such a fan, I could not leave him off the list! 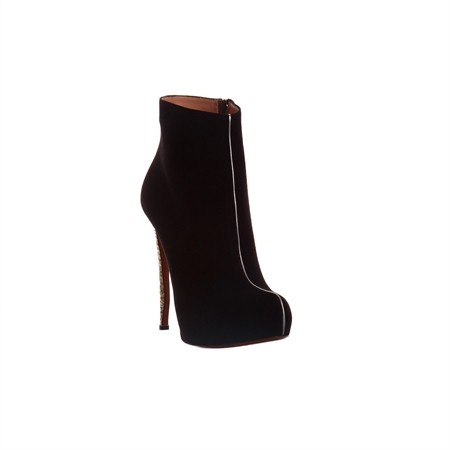 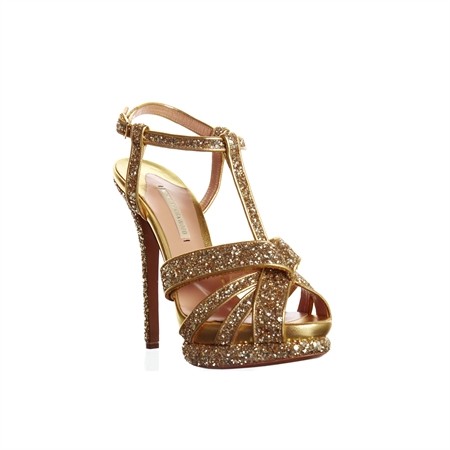 ….I am obsessed with this dress…so obsessed I bought it for our engagement party last weekend…love love love…T by Alexander Wang …Barneys New York…    …