…I know it’s a tangent as today should be a post about an amazing boutique, but I feel we HAVE to touch on the fashion at the Oscars. It is only the biggest night of the year!! And to add, the bf and I hit the Elton John party which was a secondary fashion mecca…

Here are my favorites trends from the Oscars red carpet… 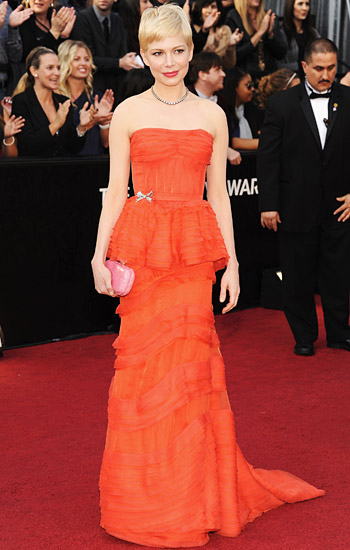 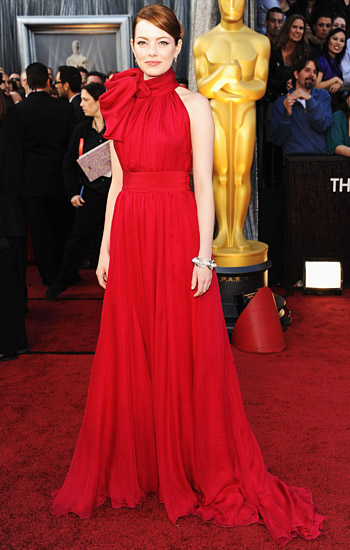 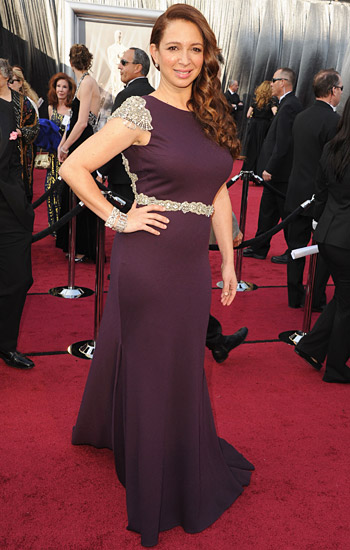 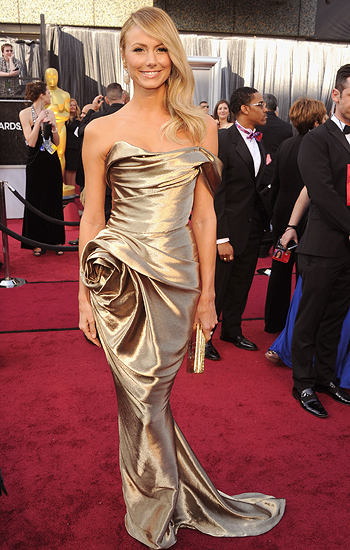 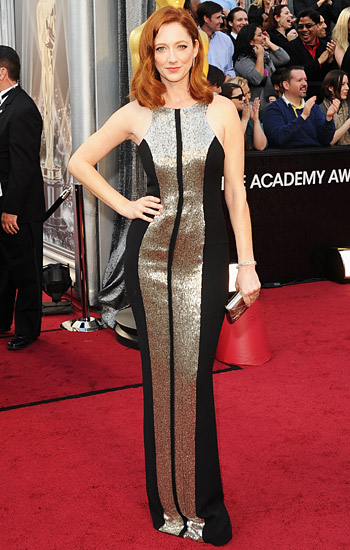 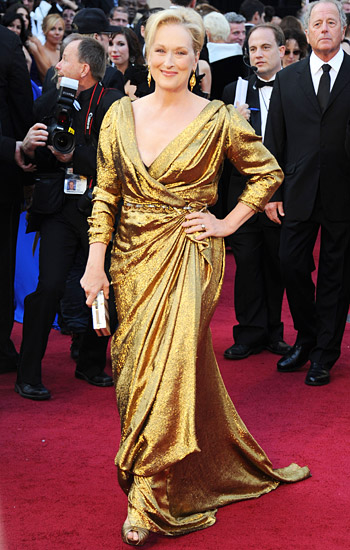 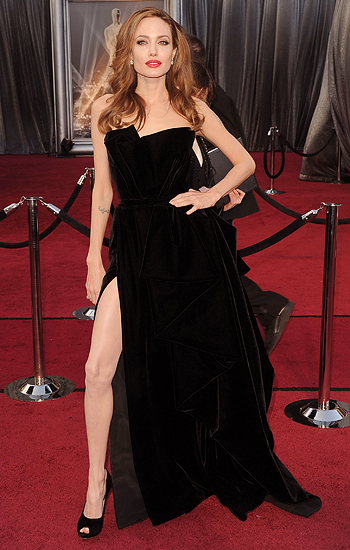 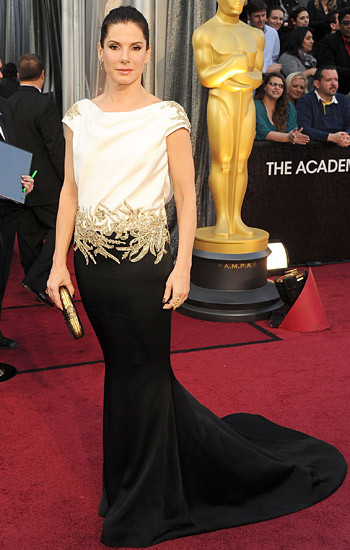 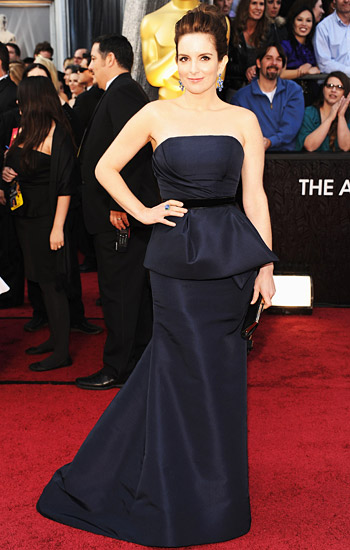 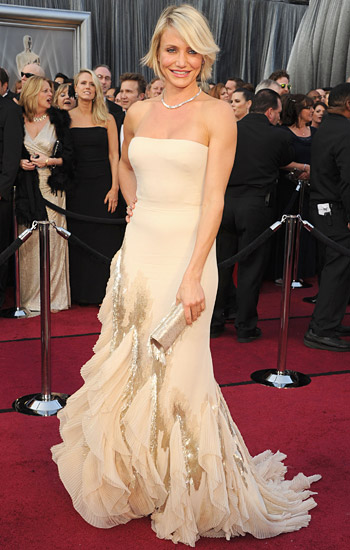 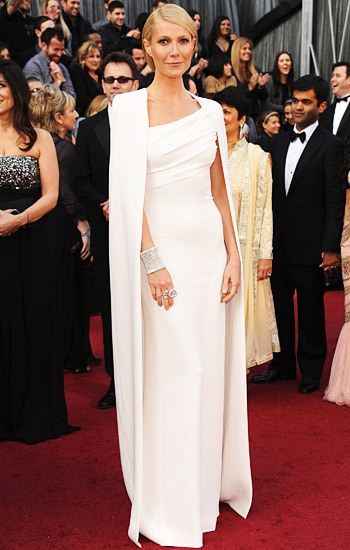 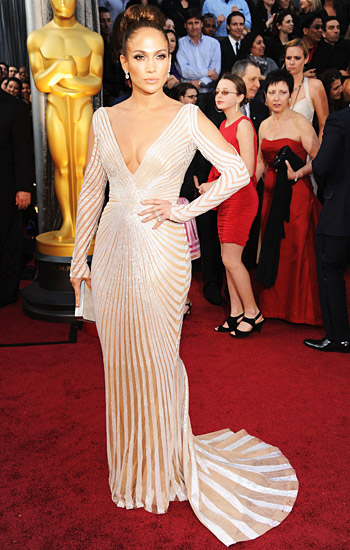 After wrapping up the Oscars and watching The Artist sweep majority of the nominations, it was time to hit the Elton John after party. Hosted by the legend himself, this star studded event was full of eats, drinks, dancing, and a live set from Foster the People. Here is some of the amazing fashion along with a few pics I took for your inside sneak peak… 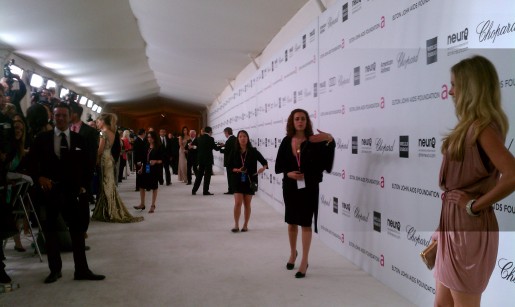 abigail klein workin the carpet as we arrived 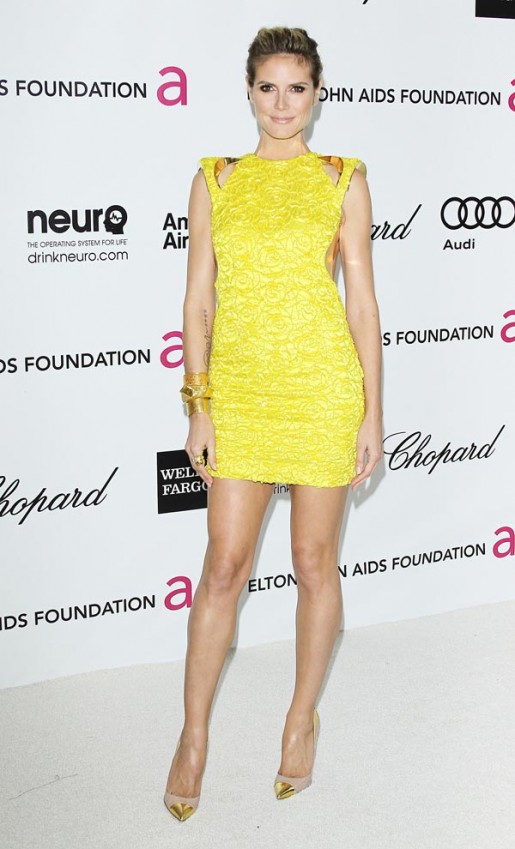 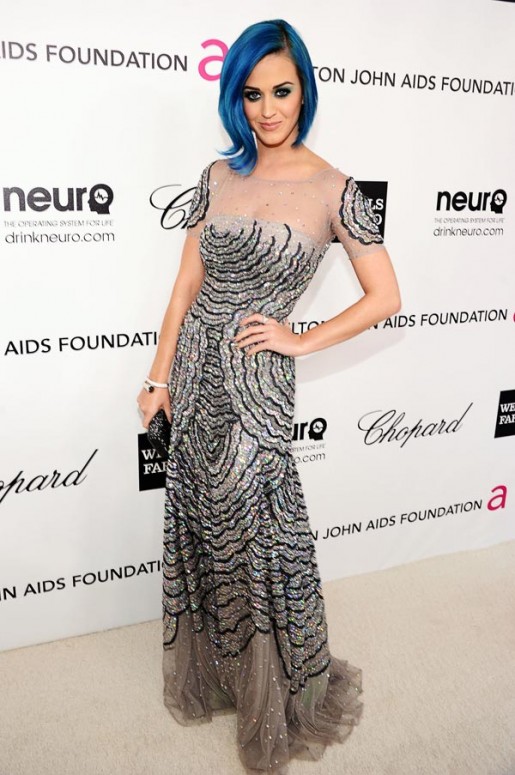 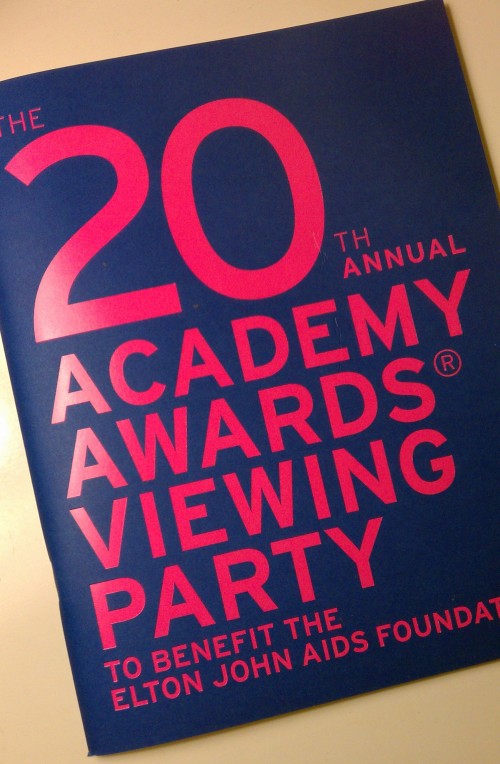 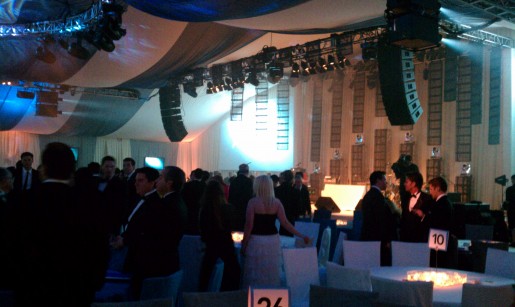 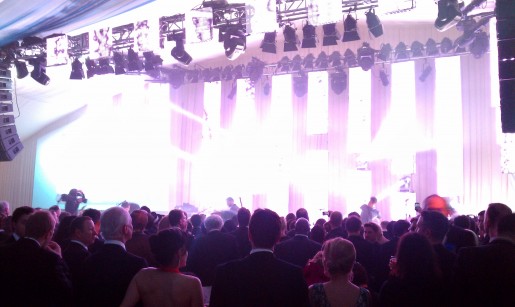 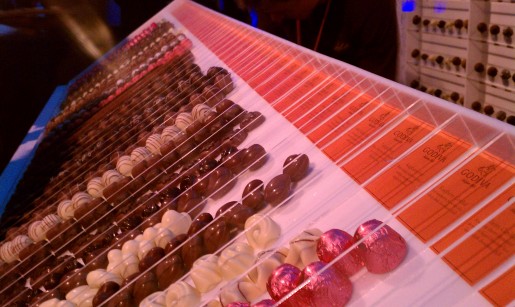 godiva bar...this was a problem

Hope you enjoyed your Oscar Sunday! Back to boutiques tomorrow…after I recover from my champagne campaign and godiva overload!

*celeb images from mtv.com and hollywoodlife.com

…yep, think I need these little Giuseppe beauties! They are the perfect way to transition your feet from Summer sandals to Fall booties with…